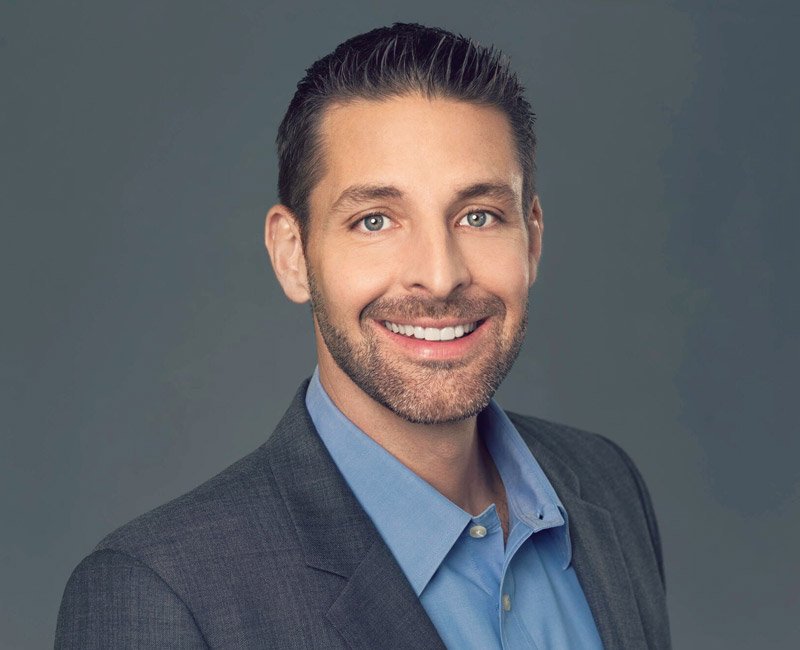 As the former chair of highly selective admission committees including Stanford University, the University of Pittsburgh, UNC Chapel Hill, and University of California Berkeley, Bob is well versed in the entire application process for both domestic and international students. Indeed, he has made admissions decisions on over 100,000 applications as the Director of Admissions at Stanford.
Bob has also served as an elected delegate on the National Association of College Admission Counselling, and has been interviewed, featured, and quoted in popular media such as the Wall Street Journal, the Chronicle of Higher Education, Bloomberg Radio, USA Today, San Francisco Chronicle and Family Circle Magazine. He has also played a key role in shaping the US admissions landscape, introducing international initiatives, outreach programs, and multicultural programming to many institutions, bringing his dedication and passion for education to everything he pursues.

Complete Our Enquiry Form
Page load link
We use cookies on our website to give you the most relevant experience by remembering your preferences and repeat visits. By clicking “Accept All”, you consent to the use of ALL the cookies. However, you may visit "Cookie Settings" to provide a controlled consent.
Cookie SettingsOK, I ACCEPT
Manage consent

This website uses cookies to improve your experience while you navigate through the website. Out of these, the cookies that are categorized as necessary are stored on your browser as they are essential for the working of basic functionalities of the website. We also use third-party cookies that help us analyze and understand how you use this website. These cookies will be stored in your browser only with your consent. You also have the option to opt-out of these cookies. But opting out of some of these cookies may affect your browsing experience.
Necessary Always Enabled
Necessary cookies are absolutely essential for the website to function properly. These cookies ensure basic functionalities and security features of the website, anonymously.
Functional
Functional cookies help to perform certain functionalities like sharing the content of the website on social media platforms, collect feedbacks, and other third-party features.
Performance
Performance cookies are used to understand and analyze the key performance indexes of the website which helps in delivering a better user experience for the visitors.
Analytics
Analytical cookies are used to understand how visitors interact with the website. These cookies help provide information on metrics the number of visitors, bounce rate, traffic source, etc.
Advertisement
Advertisement cookies are used to provide visitors with relevant ads and marketing campaigns. These cookies track visitors across websites and collect information to provide customized ads.
Others
Other uncategorized cookies are those that are being analyzed and have not been classified into a category as yet.
SAVE & ACCEPT

Many students want to be able to contribute to cutting-edge academic research, create a strategic network, develop their skills, or pursue their academic niche. Whatever the reason, it is becoming clear that an increasing number of students are finding it necessary to hold a postgraduate qualification in order to stand out from the crowd and improve their future employment prospects.

Our tailored and personalised service is designed to support students navigate their postgraduate application process, ultimately aiming to find the best ‘fit’ of program, university, and environment based on their:

Utilising postgraduate specialists with years of university admissions experience, our service is shaped to match the student’s aspirations. Additionally, when necessary, we also draw on advice from additional specialists, experienced advisors, and postgraduates to provide the most effective results, fundamentally supporting the student with:

Our invaluable experience, as well as our professional and empathetic approach enables students to meet their future academic and career goals.

Considered one of the most ethnically and linguistically diverse countries in the world, Canada is quickly becoming a top destination for undergraduate students looking for a highly regarded education, varied opportunities, and welcoming communities. A Canadian undergraduate degree provides students with the best of both the UK and US, offering opportunities to specialise and partake in research as well as explore breadth in liberal arts. Each university and city is unique, but all offer a wealth of exciting programs and opportunities.

We support students in navigating the Canadian university process, from choosing a course, to exploring provinces and universities, to writing essays where applicable. Through a combination of support from specialists and education professionals, we ensure eyes are opened to the higher education opportunities beyond the US and the UK.

Please complete our enquiry form. Our team will be in touch with you as soon as possible.

Applications to Oxbridge & the UK

A UK undergraduate degree provides students with a chance to develop an in depth focus within their chosen academic field. Concentrating predominantly on theoretical learning, critical thinking and analysis, and communication through classical teaching methods of reading and writing, students develop transferrable skills which are applicable anywhere in the world.

We support students in navigating the UK application process, from choosing a course, to exploring universities, to writing a personal statement. If a student is applying to Oxford, Cambridge, or selected courses (such as medicine and law) in addition to the above, we also guide them through:

Recognised as world-leaders in teaching, research, and academic excellence, both Oxford and Cambridge are an intense, special, and life-changing university experience. We provide our own general strategies and advice regarding these components, but work with individual subject and Oxbridge specialists to provide the most effective results. Students will have the opportunity not only to work individually with these specialists, but also work within small groups at tailored group workshops on critical thinking, course selection, and interview preparation throughout their application process.

Through a unique combination of specialist support, we ensure students are ready and enthused to take their next steps into UK higher education.

We view college visits as a crucial part of the decision-making process that grants students a real ‘feel’ of the college campus and community. We can arrange private college and university visits, and our network of past and current Heads of Admissions enables us to present the very essence of a college community to a student and their family.

We can accompany a student and make appropriate introductions, guiding a family in asking the right questions. Many universities welcome direct dialogue with a student – they believe this interaction enables the student to make more informed decisions. Many times, a college will look wonderful on paper; however, a visit will ensure that a student feels comfortable on campus and is happy with their choice.

We work with a student and their family to support and recommend choices of academic and extra-curricular pursuits that are likely to strengthen the overall US college application. We involve, as necessary, a number of mentors and tutors to guide a student towards creating a student profile that combines strong academics with interesting, in-depth extra-curricular involvement. Especially if started early, mentorship can be most effective in helping an applicant stand out.

Echoing the unique communities within each US university, each application comes with distinct writing requirements, unlike anything students will have covered in standard curricula. A strong application will require students to write about themselves creatively, reflectively, and proficiently, crafting individual application narratives. While we will never write an essay for a student, we provide continuous guidance on the crafting of personal and supplemental essays – more of an art form than an academic ‘statement’.

Our writing program includes individual writing support as well as smaller, group workshops to ensure every student is prepared to write about themselves. We can also organise courses to discover and/or improve writing style, or to submit an outstanding art portfolio. We can involve a combination of exceptional writing tutors, subject specialists, and consultants with college-specific admissions experience to ensure that the creative components of an application make it stand out from those of other applicants.

We provide our own general strategies on SAT/ACT tuition, and work with specialised US partners to provide the most effective test preparation programmes.

We conduct a diagnostic assessment to determine a student’s suitability for either the SAT or the ACT format before recommending a suitable programme. Standardised testing remains a central element of a successful application to many of the top universities, and our tutoring models concentrate on the techniques required to maximise scores. With careful preparation, students are able to do very well even without strong subject knowledge.

For students not in the US high school system, SAT/ACT instruction is important for three reasons:

We have seen first-hand how much more effective SAT/ACT preparation can be if delivered by specialised professionals.

We have unrivalled knowledge of a vast number of top institutions, and we conduct continuous consultations to help a family decide on suitable schools. It should be remembered that undergraduates in the US are members of a college community first; members of an academic elite second. There are just under 4,000 universities and colleges in the US, and each is trying to create its own unique community. It is crucial that a student’s choices are the right ‘fit’ – not least for the likelihood of success of an application.

We guide the student in producing the strongest applications possible. We supervise each component of an application, liaising with family and school to set timelines and monitor deadlines along the way, to ensure that an application and its written supplements are successfully aligned to each college’s institutional priorities and the student’s strengths.